LESSONS FROM THE FIRE 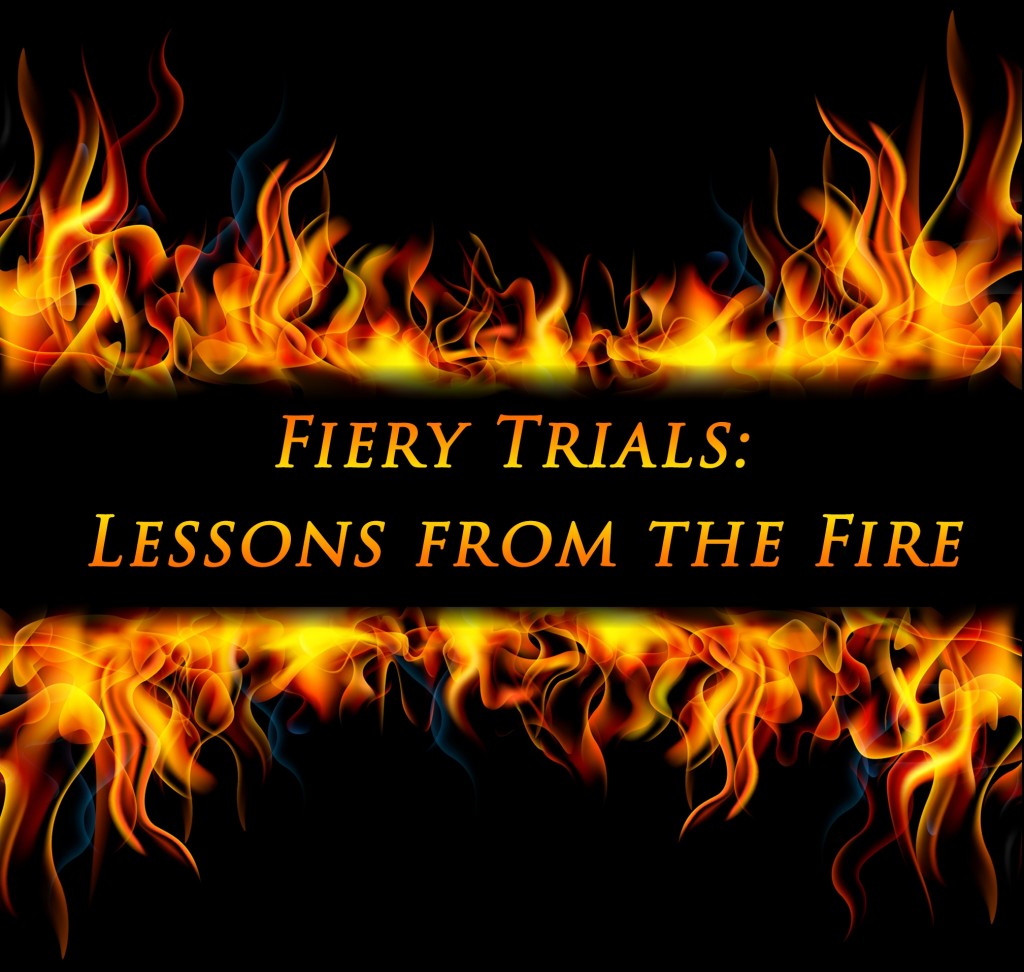 Then King Nebuchadnezzar was astonished; and he rose in haste and spoke, saying to his counselors, “Did we not cast three men bound into the midst of the fire?”They answered and said to the king, “True, O king.”“Look!” he answered, “I see four men loose, walking in the midst of the fire; and they are not hurt, and the form of the fourth is like the Son of God.”

Then Nebuchadnezzar went near the mouth of the burning fiery furnace and spoke, saying, “Shadrach, Meshach, and Abed-Nego, servants of the Most High God, come out, and come here.” Then Shadrach, Meshach, and Abed-Nego came from the midst of the fire. And the satraps, administrators, governors, and the king’s counselors gathered together, and they saw these men on whose bodies the fire had no power; the hair of their head was not singed nor were their garments affected, and the smell of fire was not on them. Lessons From The Fire:

GET OUT OF OUR TOWN

KNOWING NOTHING IS EVERYTHING